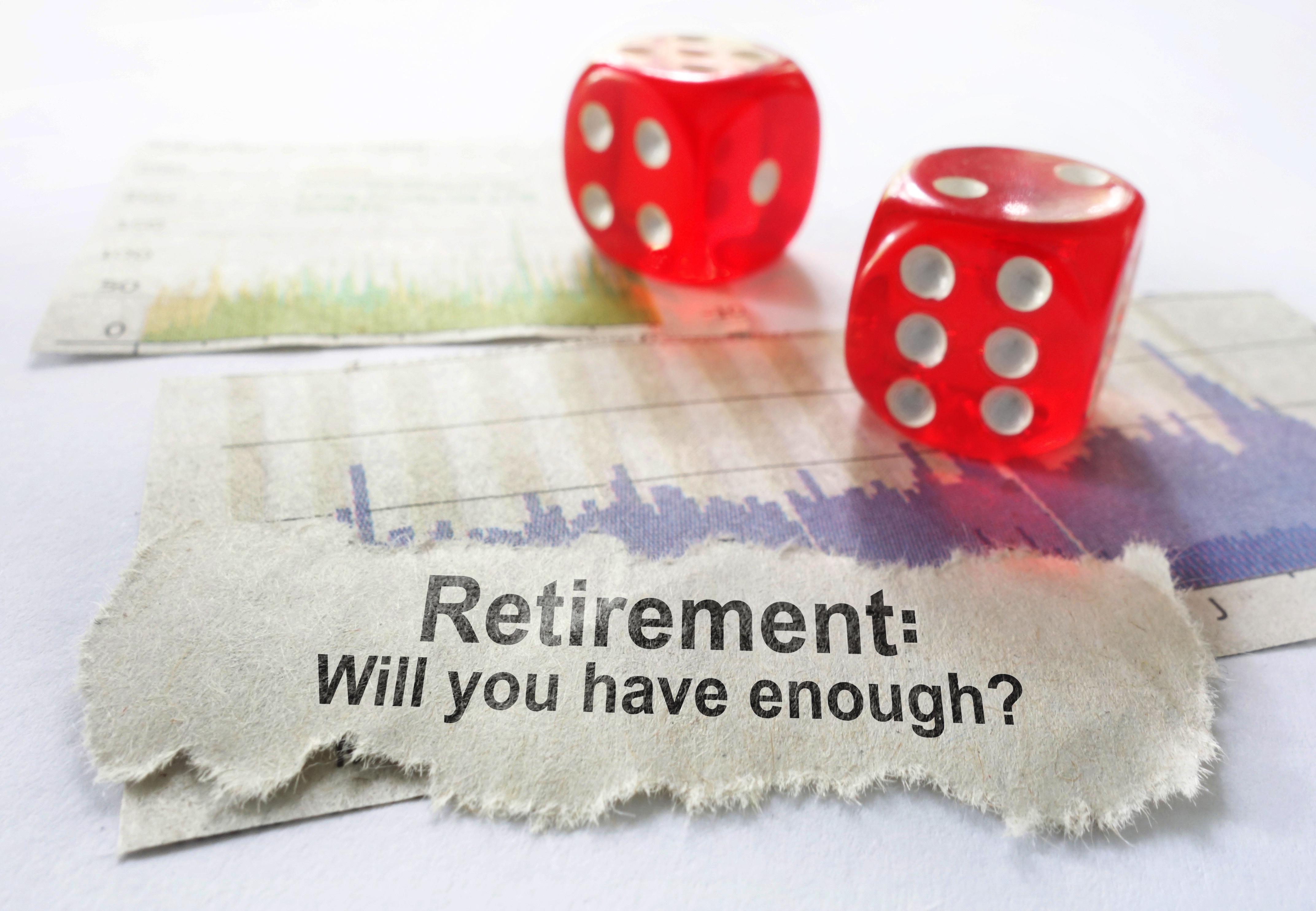 After decades of pushing through the daily grind, many Americans look forward to the day when they can finally retire. But, for a lot of Americans, that day is taking much longer to get here. While 63 is the average retirement age, a recent survey found nearly a quarter of Americans doesn't think they'll be able to retire until 70 or older, with 5% doubting that they'll ever be able to retire at all. 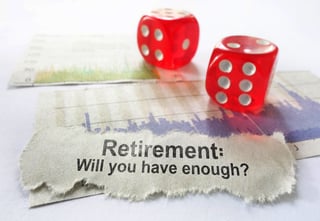 Americans who plan to retire at 65 are even questioning if they'll be able to. According to the survey, 50% of those who'd like to retire at 65 believe there's a 50% chance they'll end up working until 70.

The main reason so many Americans are pushing off retirement is they simply don't have enough money saved up. In the 1980s and 1990s, the retirement system switched from traditional pensions to self-directed 401(k) plans. Giving workers the responsibility to save for comfortable retirement was supposed to be beneficial, but it turns out many lack sufficient savings. Social Security is designed to provide only 40% of a worker's pre-retirement income, which places the retirement savings responsibility almost entirely on the worker.

Recent reports have made even more shocking discoveries. According to a Well Fargo survey, near-retirees are the least prepared for retirement. The study, which surveyed over 1,200 people aged 40 and older, found near-retirees had the least amount of money saved for retirement out of any group. Americans 60 and older reported having an average savings of only $50,000, while those aged 55 to 59 had saved three times as much.

Another study found the median working-age couple has only saved $5,000 for retirement. Seventy percent of couples have less than $50,000 saved. Even worse— the average couple on the brink of retirement has only $17,000 saved in their retirement accounts.  With typical living expenses and unexpected emergencies, this money won’t go very far.

The lack of retirement savings is a stressful topic for most Americans. If you are reaching retirement age and concerned you don’t have enough saved to live comfortably through your senior years, then you should consider your other assets.  If you have a structured settlement from a personal injury, wrongful death, or lawsuit, selling your payments can give you the money you need for retirement. Rather than receiving a small payment every year, you can sell your structured settlement for optimal payout. Contact CashForAnnuity.org to learn more: 844-243-5661.

Previous Story
← Leveraging Long Term Assets to Get the Funds You Need Now
Next Story
Why You Should Sell Your Structured Annuity! →

These Stories on PLANNING YOUR RETIREMENT

Can An Annuity Help You Fund Your Retirement?

Ways to Overcome Your Financial Stress

How to Manage Your Finances after You Sell Your Annuity