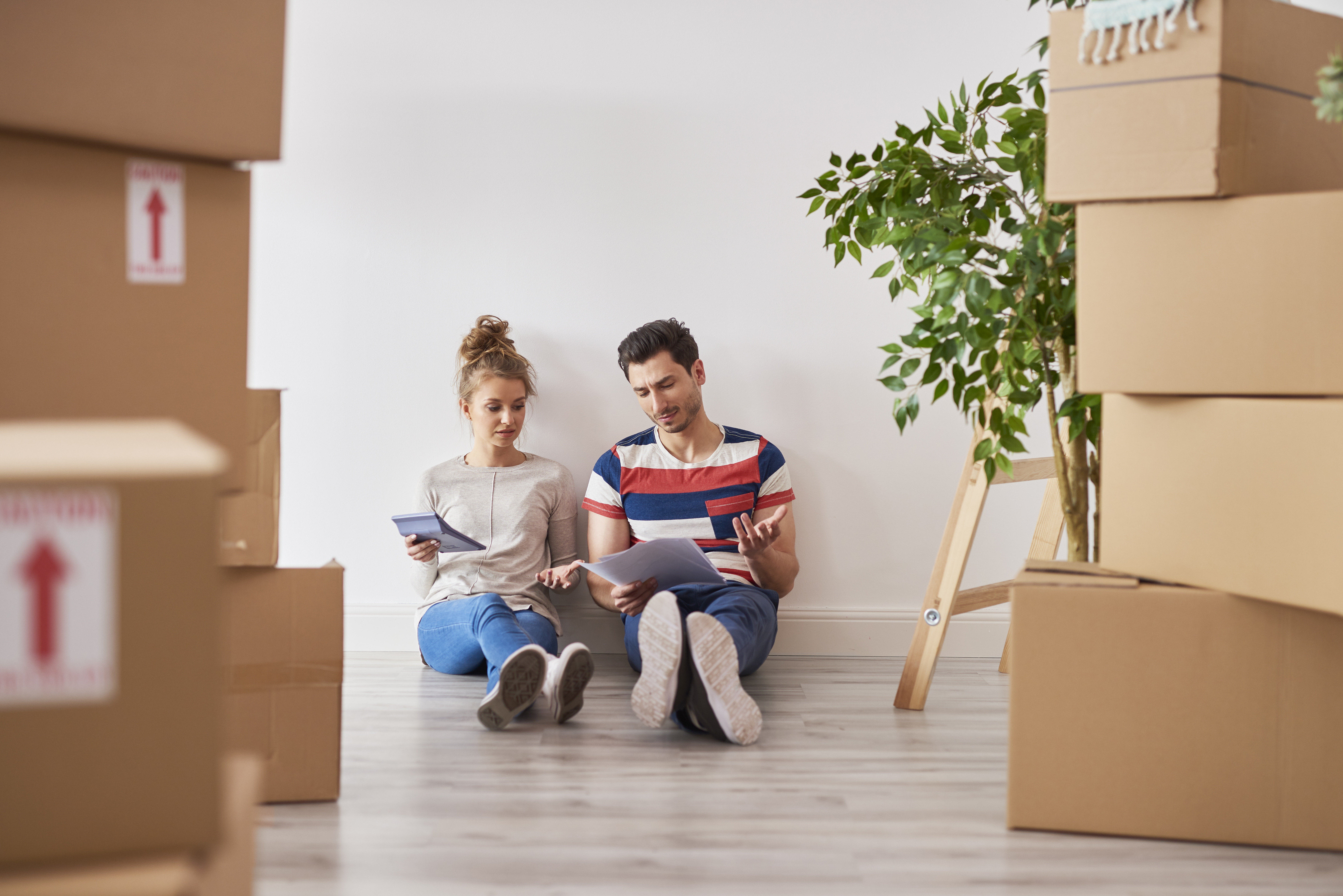 The coming-of-age experiences that those in their late 20s to early 30s have long waited for are finally starting to fall into place. We’re talking about buying a starter home, starting a family and having a car that starts when you need it to the most. The catch, as any Millennial aged 23 to 38 can tell you, is that money has been tight lately. The compounding pressure that is student loans eating up savings that could go toward a down payment or monthly car loan repayment is a very relatable struggle. For those considering cash for annuity payments, this is a way to secure extra funds needed for the above milestone purchases. In this article, Sell Any Annuity will explore the rising – and albeit delayed – demand for the hallmarks of adulthood.

The 20 percent down payment on a home, long the gold standard of obtaining a mortgage, is dead. First-time homeowners are putting down far less than that figure and it’s helping ownership rates rise. According to Forbes magazine, data from the Urban Institute showed that 7.6 million Millennials were homeowners at the end of 2015. In one example cited by the magazine, a couple purchasing their first home put down 10 percent of the cost of the $330,000 property. That’s $66,000 and likely a large figure to those looking to make their first major purchase. For those who’ve taken advantage of securing cash for annuity payments, the lump-sum payment can take a huge chunk out of the down payment. Companies that buy structured settlements are not fly-by-night operations; a judge needs to approve the sale to ensure it’s in the best interest of the structured settlement owner. This means those who need a large sum of their annuity can make a deal – and then put more toward the down payment.

Just as purchases of starter homes has been delayed, marriage totals is another lingering victim of the “Great Recession.” This generation simply doesn’t have the buying power and financial stability that their parents did. “Young couples are delaying marriage not because they’re waiting to find ‘The One,’ but so that they can feel financially secure,” Time magazine reported in a late 2018 article. What’s more, divorce rates in the U.S. are steadily declining and that’s been the case for the past three decades. What’s not to love? The cost of a wedding, for one. According to a 2019 article from MoneyUnder30.com, the average wedding in the U.S. clocked in at $30,000. Even if the bride and groom are splitting costs, this can be a monumental figure. Those who have secured cash for annuity payments will have funds available to pay for the ring, venue, tuxedo or dress, catering, live entertainment and the myriad of add-ons that always seem to add up. 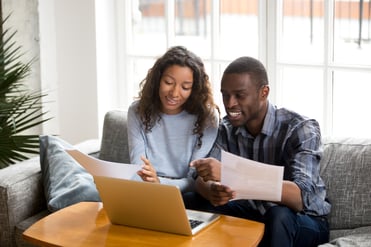 Cars break down, medical emergencies crop up and checks bounce. There’s no way to know when you’re going to have to have funds available for a rebuilt transmission or sudden hospital visit. (Those averages are about $3,000 and $4,000 per day, respectively.) What’s for sure though is that you’re going to have a considerable amount of the total on hand so that work can commence. Those living a notch above paycheck-to-paycheck may have a few thousands dollars to contribute toward an unexpected expense, but they may not have the amount in full at that moment. For those who can bank on cash for annuity payments, that crucial amount to avoid taking out more loans can be had.

Elephant in the Classroom

We now come to the culprit that’s cost tens of millions of Americans a fair shot at economic prosperity: college loan repayments. Credit.com reports that the average student loan debt per borrower was about $31,000. Of this total, borrowers were kicking in $393 toward principal and interest and could expect to do so for anywhere between 10 and 30 years. If graduates could simply break the chains that bind them to lingering debt, a new sense of spending power would suddenly arrive. For those in the position to obtain cash for annuity payments, that significant payday could be put toward paying down -- or off -- one or more of the myriad of state and federal loans that were awarded to afford college in the first place. It’s a catch-22 scenario, but this route made possibly by firms that buy immediate and deferred annuities can help.

As an entire generation inches toward the creature comforts of a nice home, marriage and dependable car, there’s going to be a lot of money changing hands. Unfortunately for those looking to achieve these goals, it’s usually a transaction that means they’re losing savings. Cash for annuity payments should thus be seen as an advantage for those who can take advantage of such a scenario and allow them to cross off one of the many milestones from the checklist of adulthood.

Previous Story
← Does It Make More Sense to Get a Loan or Sell Your Structured Settlement Payments?
Next Story
Finally Pay Off Loans, Medical Bills and More By Selling Annuities →

These Stories on TIPS FOR SELLING PAYMENTS

Does It Make More Sense to Get a Loan or Sell Your Structured Settlement Payments?